Fundamentalism: Putting it into Context and Finding a Response

In recent times the word “fundamentalism” crops up quite a lot in news reports. We hear about “Islamic fundamentalism” and “Hindu Fundamentalism,” usually in the context of violence against some other group. We do not usually think of it as a feature of Catholicism but since fundamentalism comes from the mentality of the believer, rather than from the particular religion itself, there is the possibility of a “Catholic fundamentalism” similar to that found in other religions. In this article I want to ask what is meant by “fundamentalism,” what are its characteristics and how we are to respond to it in a Catholic context. 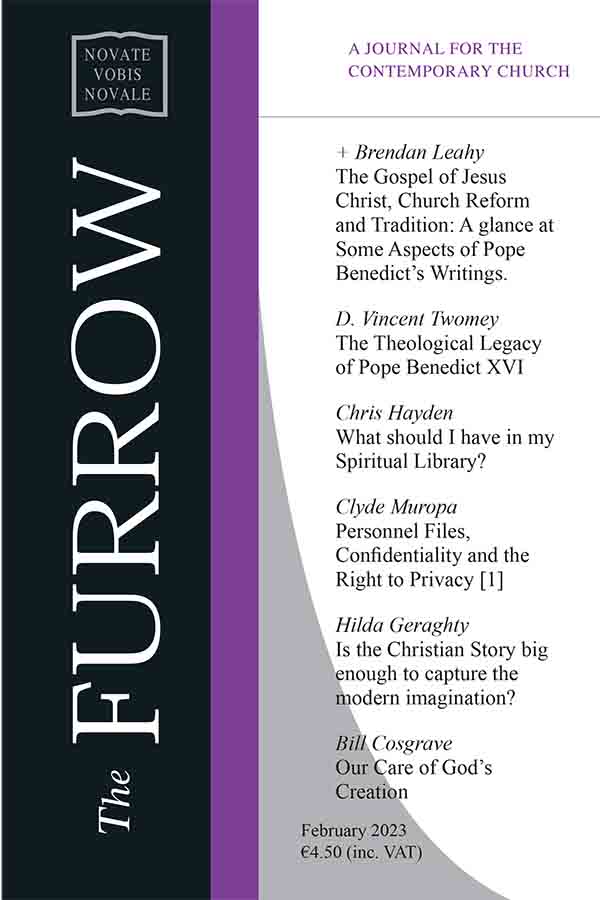