It happened years ago. I was standing in a room of about a hundred women religious, at an assembly of some kind. I’d just finished presenting a set of ideas I hoped would help open minds and stimulate new thinking – ideas about life and living systems, complexity and self-organisation, system change and system failure – and now I found myself in the firing line.
They were arguing with each other and with me. The room was split, as rooms often are, between the noisy ‘far-left’, the noisy ‘far-right’ and the long, silent middle ground. They blamed each other. They blamed me. They blamed the ideas I’d presented, which were challenging in ways that some loved and others didn’t like one bit. They were deadlocked, unable to really listen to each other. 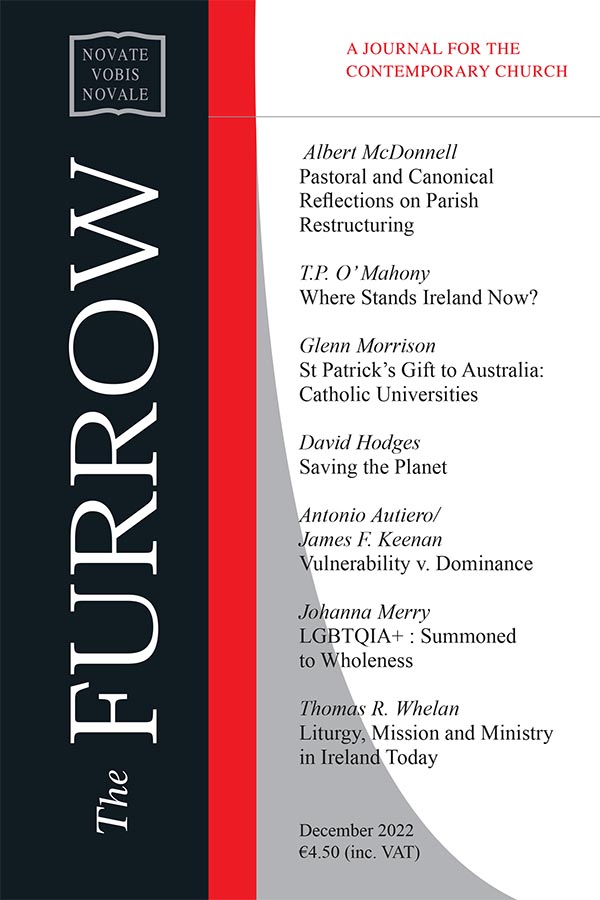