Abuse, Action and Hope: a reflection on Pope Francis’ visit to Ireland

Pope Francis’ visit to Ireland was a sober affair: a long way from the mass of faces lifted up in 1979 to greet John Paul II as his plane appeared in the sky bringing him down to the people like the long-lost Messiah. That sobriety was good. Popes represent the Lord no more, or no less, than any other baptised member of the Lord’s church. This has been one of the key messages of Pope Francis. He sees the church as a pyramid with the baptised People of God at the top and clergy at the bottom. Because of this he wants a more synodal church in which local communities, with lay people heavily involved, will have much more influence. But he found it hard to get across his message on this, or on family issues – the purpose of his visit – because most of the public events were dominated by abuse.

The appalling revelations from Pennsylvania triggered huge anger because of the history of abuse in Ireland. The focus of that anger has shifted from the abuse itself to cover ups, slowness, or incompetence in the response of authorities.

Why has the Church been so slow to respond? 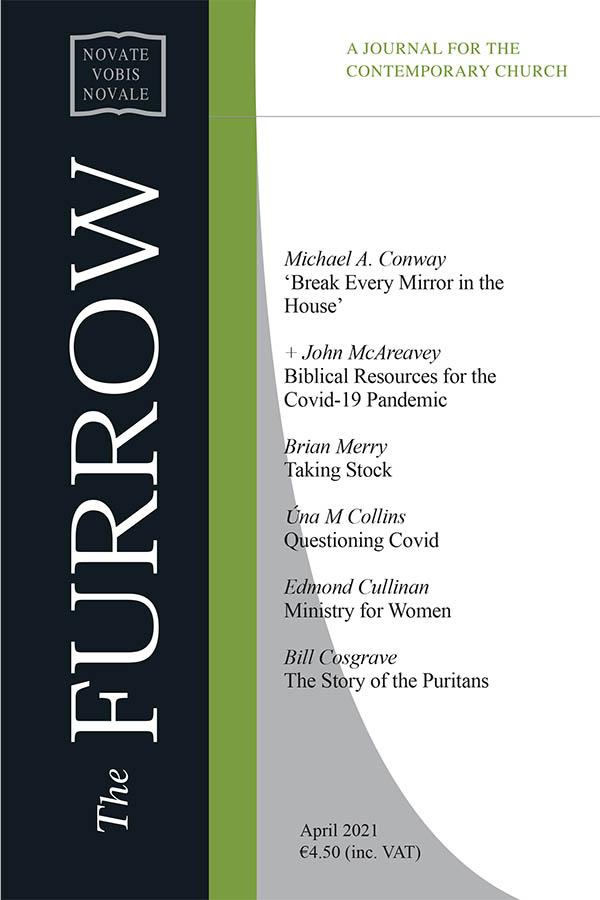