The Guardian’s columnist on religious matters, Andrew Brown, recently highlighted the possibility that the discipline of compulsory celibacy for Roman Catholic priests might be relaxed in Brazil and noted that support for this initiative was likely to come from the Brazilian bishops. He contrasted this affirmation with the resistance in the 1990s by some members of the English hierarchy to the admission into Roman Catholic sacred orders of former Anglican priests. He forecast that the reception of these former Anglican clerics would die out within a generation and confirmed that, currently, there were no new  candidates for priesthood from the ordained Anglican tradition. Brown also pointed to the serious depletion of active Roman Catholic clergy in Europe, with the average age of priests in France at 60+ and that in Ireland, there had been only six new entrants to Maynooth seminary in 2017 despite its capacity for five hundred. 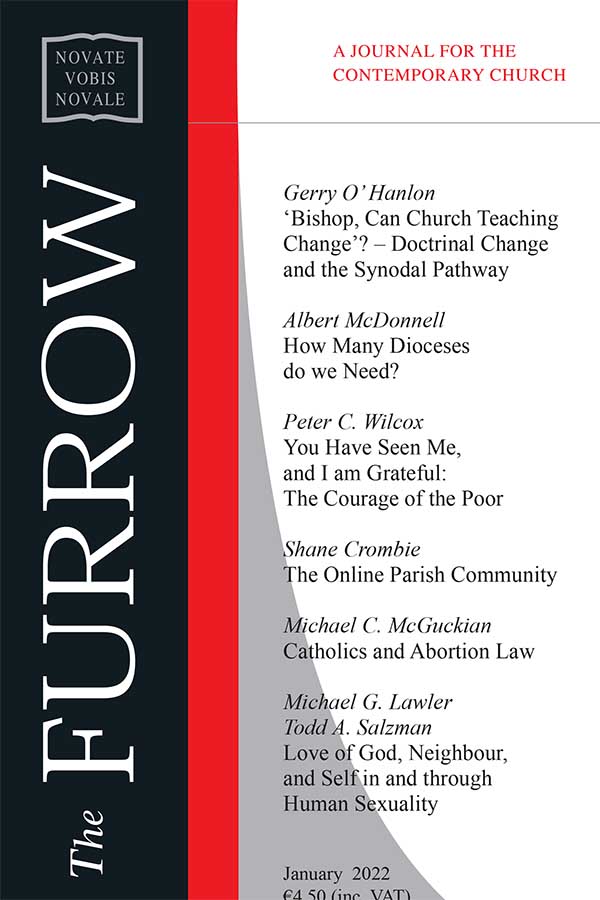